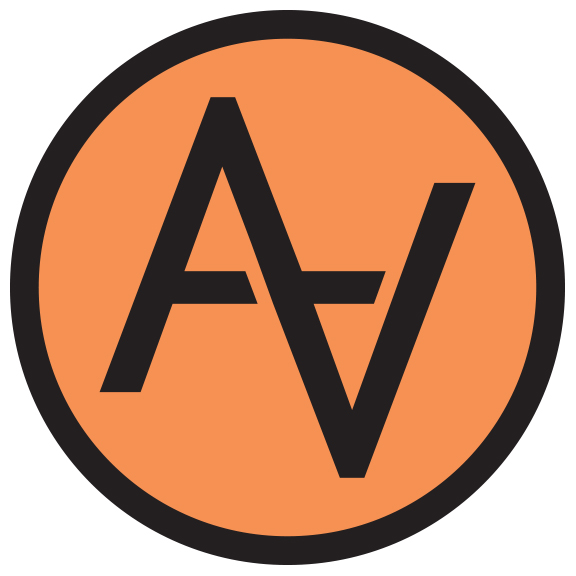 I Was Falling Fast & No One Could Help Me

I Died Right There On The 5th Floor

I was stooped over, hyperventilating uncontrollably, with 1 oz. beads of sweat pouring from my body. The light around me was fading quickly. I knew this was the end, I was falling fast, and no one could help me.....

As I recall this day from hell, anxiety still overwhelms me. I remember waking up like any other day, unaware of the tragedy that was in store for me that hot summer day. I got up and went through my normal morning ritual like I did everyday. When I arrived at my office building and went into the lobby I began to quickly get the sense that there was something wrong.

Old man Dan was at the elevators swearing and cursing up a storm. Looking back, I should have heeded this warning and just turned around and left the building and went back home.

I quickly realized the driving force behind the damning Dan display was the fact that the elevators were broken and I was going to have to take the stairs to get to the 5th Floor where my cubical was.

How hard could it be to get up 5 floors of stairs? I mean, in my younger, lighter years, I had done it, but now I was 39 years old and I weighted 400+ lbs. Feeling pressured by all my co-workers that just started up the staircase, I quickly followed. This is when things escalated and I mean fast.

It only took 4 or 5 steps up the stairway for me to begin to question the decision I had made to make this trek up 5 flights of stairs. What was I thinking??? My body already was telling me to stop and I was not even half-way up the first flight of stairs. Too make things worse, another group of co-workers had entered the staircase behind me. So now I felt pressured to go faster up the stairs.

I looked deep down within and somehow mustered up enough strength to keep my legs climbing. By the time I got to the top of the first flight of stairs, I was sweating profusely. My breathing was very labored and getting heavier with each step.

By the time I started up the second flight of stairs I was gasping for air, but I did not want to stop to take a break due to the fear of looking like a fool to my co-workers. So I demanded my legs to keep moving as if I were a drill Sargent berating new recruits.

Further up I climbed. Somehow I remained conscious and did not faint, which was a miracle of God. I imagine the sounds of my gasping and panting had even my unsaved, unbelieving co-workers offering up prayers for me.

I was determined to make it to the fifth floor, and somehow, I did, but not without paying a cost. My body took all that it could take and gave out on me right there and then.

I was stooped over, hyperventilating uncontrollably, with 1 oz. beads of sweat pouring from my body. The light around me was fading quickly, and I knew this was the end.

With my hand on my pain filled chest, I could feel my heart beating so hard and so fast that I thought it was going to burst, and it did.

I died right there on the fifth floor of that office building, or at least I thought I did. My heart burst with shame. I was so embarrassed that I could barely make it up 5 flights of stairs without passing out.

I carried so much purpose and destiny from God, but how could I do anything meaningful in life if I could not even make it up 5 flights of stairs. Not only could I barely make it up the stairs, I now had a very strongly validated fear of the stairs.

You know what I did about it? I faced my fears. How many times have we heard this saying? "You have to face your fears." Well that is what I did. I determined that I would never be in that embarrassing situation again.

So, I started going to work early and I began taking the stairs every morning. This time though, I allowed myself to go up slowly and take breaks. I did this week after week until I could make it up the fifth floor without looking like a zombie from the show, "The Walking Dead."

I conquered my fear, but guess what I gained? Absolutely nothing!!! I was not transformed!!! I was not changed!!! I was just a fat man that could now make it up to the fifth floor without stopping or dying in the process.

Seven years later I would still weigh 420 lbs. Shocked? No you are not!!! How do I know???? Because you have found yourself in embarrassing situations like this over and over again. Even though you might have faced some things on your journey, you have not conquered much if anything at all!!! I know that is hard, but it is the reality of your life and it was the reality of my life.

Do you want to know what inevitably changed me??? Do you want to learn the secrets that empowered me to get set free once and for all??? Sure you do, or you would have stopped reading this true inspiration story after the first or second sentence.

The Altered Appetite Private Support Community - Only $5 A Month

We have an online community where we do live teachings every single week. We have an amazing community of family members who are learning the secrets that God taught me since that dreadful day on the fifth floor in the staircase. This is a private community that is only $5 a month.

Where we learn life altering truths together, we walk through the pain together, and we support each other so we can all ultimately be changed. Like I was.

p.s. If you absolutely cannot afford the $5 a month plan we do have sponsorships available. And if you want to pay more than $5 a month, you can sponsor others. Click the button above to learn more.

Meet Joy Hamm. In September 2018 Joy could hardly get out of bed and move around. Joy had blood sugers that were between 300-400 on a regular basis. Her A1C was around 18.

Currently Joy has lost 90+ lbs and her blood sugar readings are around 130 and her A1C is now about 5.6. Just look at the transformation below.

Q: Why does Altered Appetite work when all other programs seem to fail? A: The simple answer is, we teach you how to partner with God and how to focus on growing spiritually. Matthew 6:33 says seek first the kingdom of God and His righteouness and all these other things will be added to you. What does this mean? Learn to fall in love with God again and He will change you from the inside out!

I AM READY FOR TRANSFORMATION